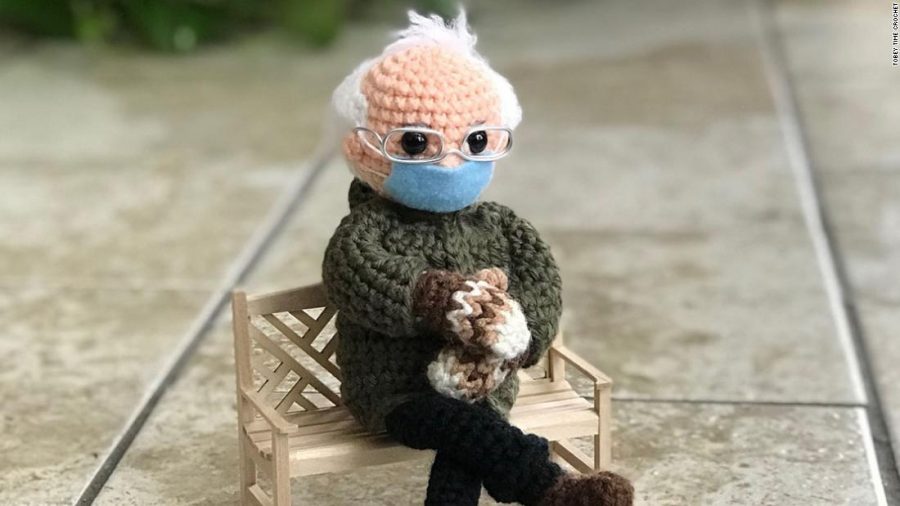 After Bernie Sanders became a meme after his inauguration fit, Tobey King, a lady from Corpus Christi, starts to crochet. She quickly created a 20k-crochet doll of Bernie Sanders that every wanted to have in less than a week, which sold for $20,300.

During the inauguration, viral photo of Sanders sitting down with brown mittens and oversized olive green coat. King found this easy to replicate. 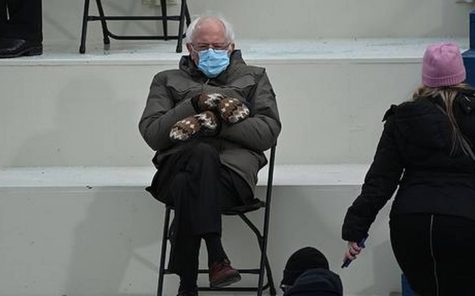 “It’s mind-blowing because I knew Bernie was trending because of that picture, and I already had a Bernie pattern and a Bernie doll. So I just went and got that, and I modified that super quick,” King said, “The mittens are not that hard it’s just some color changing, a special stitch.”

According to King, the money will all be donated to Meals on Wheels America.

“I really hope that he thinks this is something cool and that I’m doing something good,” King said.