Northland Baseball Off To A Hot Start 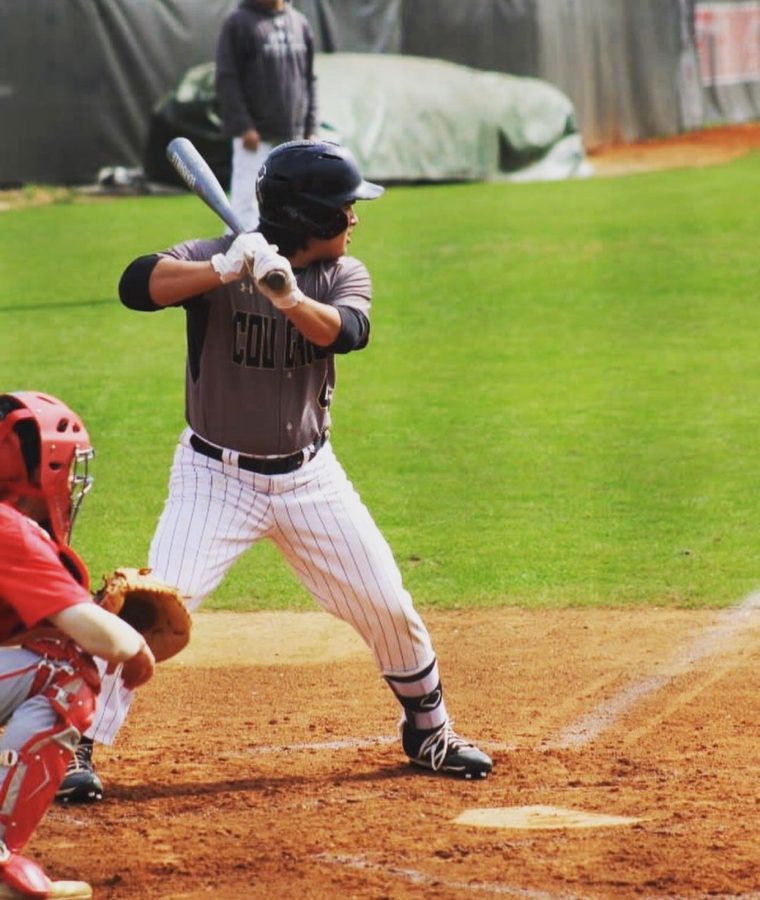 This year has been an unusual year for most athletes, trying to get acclimated to the new rules and regulations following the Covid 19 outbreak. However that has not stopped Northland Christian Baseball from starting off their season on a hot streak. After last years season being cut short due to Covid the team was eager to get back on the field

The recent freeze we just went through delayed the start of the season and took away some key practice time from the team, but that did not stop them from opening their season with a 2-1 record scoring 33 runs and only allowing 18 runs. Northland opened the baseball season with a tough 11-1 loss to a great Katy St. Johns team. Junior Dylan Guillory had an outstanding night on the mound only allowing 3 runs on 2 hits in 5 innings of work.

The Cougars turned in around the very next day against Frassati Catholic scoring 25 runs. Senior Chance Weddington had a great outing and was backed by an explosive offensive night. Notable contributors, Senior William Vogt (2-2, 3B, 2RBI), Senior Isaiah Vigil (1-2, 2B, 2RBI) Sophomore Benjamin Harrison (2-2, 2RBI) and others.

The Cougars took their momentum into their next game Thursday night and had a comeback 7-6 victory over Hill Country Christian. Senior Tj Ramirez bounced back after allowing 5 in the first inning, only allowing one run over the next 4 innings after. And Senior William Vogt closed out the game with a 1-2-3 7th inning.

Northland hopes to continue building on their big momentum and take it into the stat of district play coming up soon. The cougars Host Brazos christian and Cleveland High school in tonight’s double header.