It has officially been a week since Northland’s first Homecoming after the epidemic and most of the students believe that it was one of the best ones they’ve ever gone too. 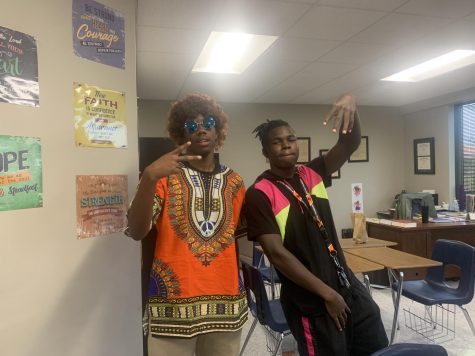 The week started with the Homecoming dress days that was an overall success. Monday was pajama day, students had the opportunity to get dressed up in their favorite pajamas. Tuesday was country cub/country outfit day, where people put on their boots and hat or preppy outfit. Wednesday was superhero or villain day. Thursday was disco day, where you dress up in 70’s attire. And finally Friday, was the day where we all wear our Homecoming shirt or spirit wear to support the Homecoming game, and be prepared for Homecoming the next day. But the students at Northland didn’t hold back on their outfits. 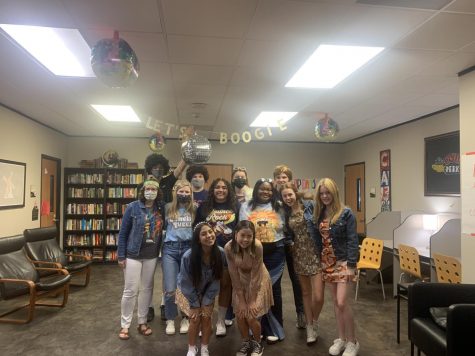 As the end of the Homecoming week ended, Northland pulled all the students together for one of the first pep rally’s in two years since the epidemic. Everyone came in loud, proud, and ready to win the ultimate spirit stick. Games were played, cheers were chanted, and in the end the Seniors won. 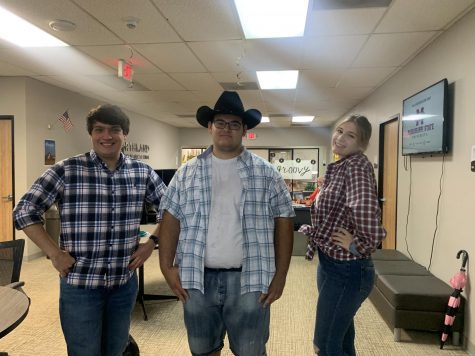 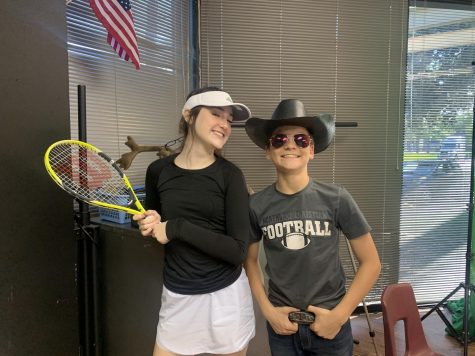 That same energy was soon carried to the Homecoming game where everyone from each grade came to support our fellow cougars. Free Chick-fil-a sandwiches were offered, the cheerleaders showed off their dance routines, and objects/shirts were thrown into the crowds. Even though the team lost in overtime, they worked their butt’s off. But on a positive note, the Homecoming queen and king were announced that night. Congrats to Senior Andrew Kubosh and Senior Abigail Beckham for winning! 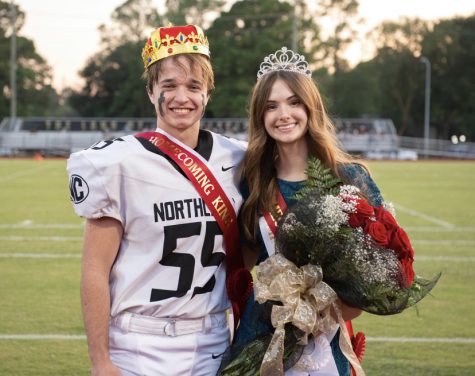 After, the next day was finally Homecoming and it was a near success. This would be the first ever Homecoming Northland has ever had inside the gym and it shocked everyone. Mrs. Stivers, one of the people on the Homecoming committee explained why. 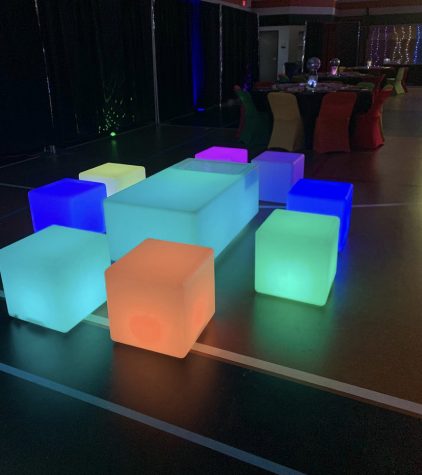 “With Covid, the costs for an outside venue was too expensive. The ticket price for Homecoming would have been double what the price is now.”

And the food that was provided was served by New Seasons Mr. Kraner annouced, another person on the Homecoming committee. 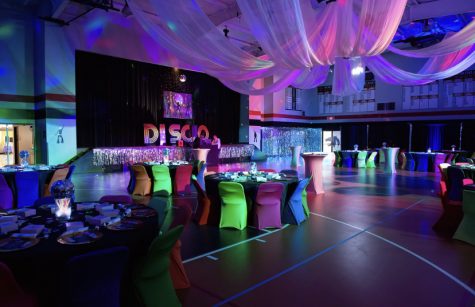 Following the theme Disco, the gym was dark but it was lightened up by the glow in the dark objects and colorful lights. Tables circled the gym and music blasted, lifting the mood. And there was even games/activities to play in the cafeteria like Connect 4, ping pong, a photo booth, and cornhole.

I interviewed a couple students about their experience at the Homecoming dance.

Senior Nicolaus Ray states, “This years Homecoming was the best one I’ve been to since attending Northland… My overall experience was great.”

Sophomore Bria Glaspie expresses her thoughts by saying, “It was fun. I rate it a 8/10, the food was amazing, my overall experience was great.”

Senior Dylan Guillory mentions, “Homecoming was a lot better than I thought it was going to be…”

And Senior Kristopher Maxwell also added, “…I loved the decorations too.”