This Saturday is the first day of the Chinese Spring Festival–one of the most important festivals in China. At this time in my home country people would go home and reunite with their family. For lots of people working in big cities like Beijing,Shanghai or Guangzhou, it is a good time for them go back to their home town. However,if you stay and work during this time, you will earn double or even triple of the money than before. Due to that reason,many people would choose to stay and earn more money instead of going home. 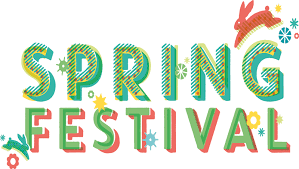 Many people had heard of the Chinese Spring Festival at Northland.Imagine if you are living in China, will you go home during the break? According to the survey of Northland students,the majority of the people(almost half of them) would choose not to go home. Their hometown is either far away from where they live or because of some reasons they can’t go home. The other 35% of people would go home because celebrations are fun, they would love to celebrate with their  family and it’s another time to see them.”It’s originated from China, that is the place where you can feel the true spirit of it.” said one of the students. Nearly 18% of the people would say “maybe” because there might be some other reasons, sometimes there are no more tickets,or an inconvenient situation. 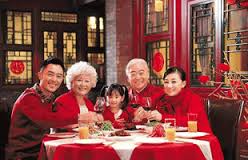