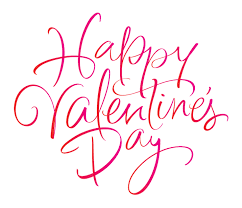 The loving atmosphere reminds people Valentine’s Day is coming close, stores, schools and other places start to decorate with flowers and chocolate– sweet enough to make one drunk. But do you really know about Valentine’s Day?

Valentine’s Day, also called Saint Valentine’s Day or the Feast of Saint Valentine, is an annual holiday celebrated on February 14. It originated as a Western Christian liturgical feast day honoring one or more early saints named Valentinus, and is recognized as a significant cultural and commercial celebration in many regions around the world.

Several martyrdom stories associated with the various Valentines that were connected to February 14 were added to later martyrologies, including a popular hagiographical account of Saint Valentine of Rome which indicated he was imprisoned for performing weddings for soldiers who were forbidden to marry and for ministering to Christians, who were persecuted under the Roman Empire. According to legend, during his imprisonment, Saint Valentine healed the daughter of his jailer, Asterius, and before his execution, he wrote her a letter signed “Your Valentine” as a farewell.

In the 18th century, Valentine’s day evolved into an occasion that lovers give each other flowers and cards to express their love for each other. As time passes, the custom spreads out worldwide. Nowadays, through Europe to Asia, people all celebrate the day to show their love 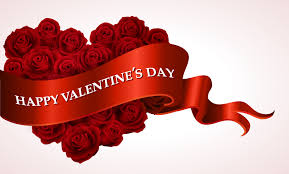 In Northland Christian School, students and teachers actively get involved in the Valentine’s Day events, the sponsors are juniors and seniors, like every other years, they provide flowers, candies, and telephone gram, etc… Most students are excited about expressing their love to their girlfriend or boyfriend. A student showed us the money he saved to buy his girlfriend a gift. However, at the sam time, some students have their concerns. A student says that she is kind of embarrassed by the fact that she’s not going to receive anything on Valentine’s Day since she doesn’t have a boyfriend, watching others getting a bunch of gifts disappoints her. She also wants to associate with some other her friends who also are single to give each other gifts to make them look less lonely. “The most important thing is to support our cougars,” said she.