Are The Jonas Brothers Coming Back?

Is it finally happening? 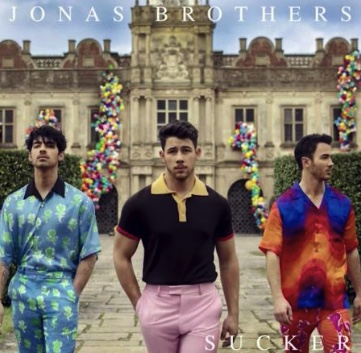 The Jonas Brothers confirmed on their social media that they would be releasing a new single, “Sucker”, by Friday at Midnight. However, Nick made sure to shut down the rumors of a reunion when he stopped for a chat with E! News, “We hung out for a weekend all together then I guess our Instagram is restarted or reopened. But I can tell you there’s no reunion planned, but I can never say never. You never know what’s going to happen.” I am very confused! 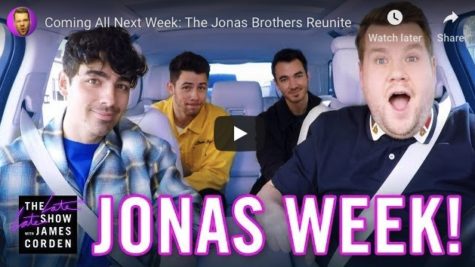 Fans freaked out all on social media and on their stories. On February 28, 2019, The Late Late Show with James Corden posted a video on his Youtube Channel with the Jonas Brothers teasing the fans their back. In the “Karaoke Carpool” segment, the brothers sang “We’re Back” all in unison. In the comments below the video, fans were freaking out saying, “2019 is the best year of all time” or “My 12-year-old self is screaming.”