Season three of 13 Reasons Why is now back and everyone is talking about it. 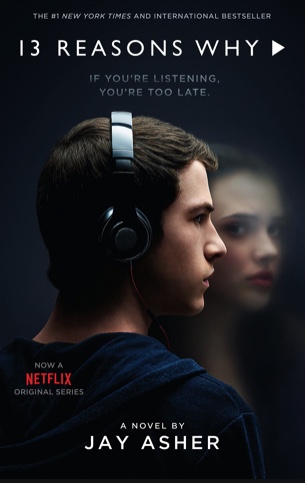 If you have Netflix, everyone should all know that 13 Reasons Why has officially returned for a third season. So many students have been talking about this show. 13 Reasons Why is a show about a teenage girl who goes through betrayal and bullying. And everybody has been so excited to watch it. 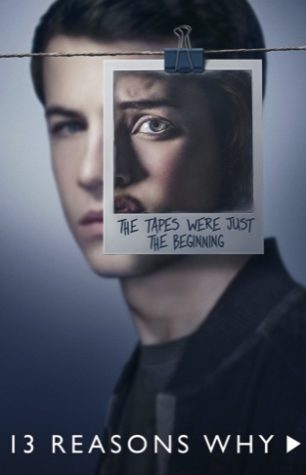 So, I decided to ask a student at Northland, Sophmore Nicolaus Ray, about his opinion about this show.

“Yes, because all of the drama and it’s relatable,” said Ray.

I also interviewed another student, Sophmore Elisabeth Alery, who has a different opinion on the show.

Alery replied by saying, “No, because it goes on for too many seasons. I don’t like how the seasons are set up.”

Why do you think teens like this show so much?

“I think they like it because they can relate to it,” said Alery.

Alery goes on to say, “I watched one episode and gave up.”

As millions of people around the world watch this show, and can’t wait to see how the show ends. We all have to respect everyone’s different opinions.