The Biggest Disaster of 2020

Let's hope that all the chaotic fires in Australia will soon be over! 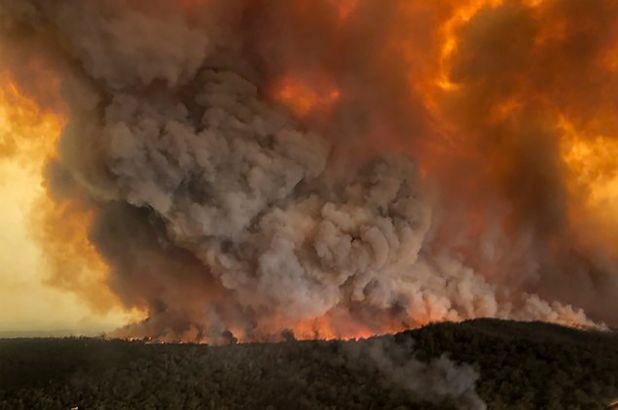 Throughout the start of the new year, Australia has been going through one of the biggest disasters of all time. About 15 million acres of land was burned since September making it the country’s worst fire season in the records. With that, many lives and homes were destroyed leaving people in distraught.

Even though many people have been donating money to help Australia with their disasters, thousands to millions of lives are still at risk as the air became bright orange leaving it dangerous to even breathe. Currently, breathing in the air in Australia would be similar to smoking 37 cigarettes.

Not just that, 25 people died and 2,000 homes were destroyed. And it is becoming more and more dangerous, as the heatwave and drought are getting longer by the days. With more terrible news, human lives are not the only ones in danger. 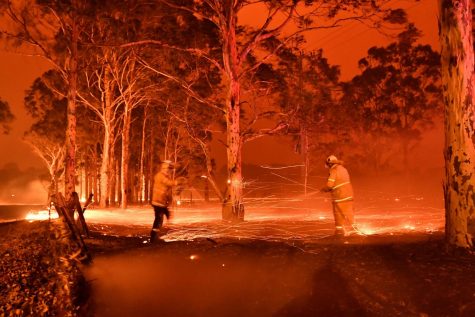 As the fires are getting worse, many animal lives and plants are in danger. The estimate of 1 billion animals are dead and many wild and farm animals have been killed directly by the huge flames. Throughout the internet, there have been numerous and multiple videos of dead animals on the sides of roads and in areas. Other animals weren’t burned but died as they had zero food or shelter. The sad truth is that most of the animals that are still alive right now will most likely no survive because of the lack of food, water, and shelter.

Currently, there are many ways to help Australia through this rough time. You can help by donating items or money to the Australian Red Cross. There is also an organization named Givit, that matches the donated goods with items that are specifically requested by the victims of the fire.