Discussion of The Bachelor 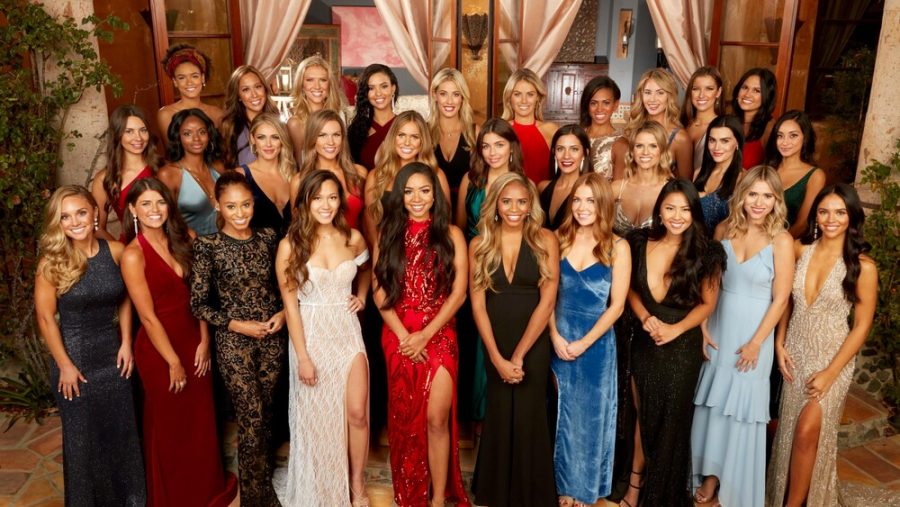 Last night, episode 5 of The Bachelor aired. Tea was spilled and fights broke out. The episode started with Alayah being sent home because of all the drama that followed her. Peter and Alayah decided that it obviously wasn’t meant to be and started off the night by sending her home.

The girls head to Costa Rica with Peter, and we see the one-on-on with Sydney. She has not been the fan favorite after starting all the drama with Alayah, but after she shared the story of her past, fans were quick to jump to her side. Peter comforts her with a kiss and tells her she is the best kisser in the house, and makes sure to warn her not to tell the other girls or there will be a target on her back.

Sydney gets back from her one-on-one, and drama has stirred up in the house. Tammy told Peter she thinks Kelsey is an alcoholic, and possibly on drugs, and Kelsey finds out. She heads over to Peter’s house and clears her name. This gives Peter clarity so he decides to cancel the Cocktail Party and head straight for the Rose Ceremony. This angers the girls because a lot of them were depending on this time to better their relationship with Peter so they wouldn’t get sent home. A fight breaks out against Tammy because they blame her for starting the rumor that led to Peter cancelling the Cocktail Party.

The Rose Ceremony starts and Tammy interrupts Peter to ask if they can speak alone. She clears her name and then is interrupted by Mykenna who also wants to convince Peter to not send her home. Peter ends up sending home Shiann, Lexi, Deandra, Savannah and Kiarra.

Can’t wait for more drama in the next episode THIS Wednesday!