Will ‘On My Block’ Season 3 Be Interesting?! 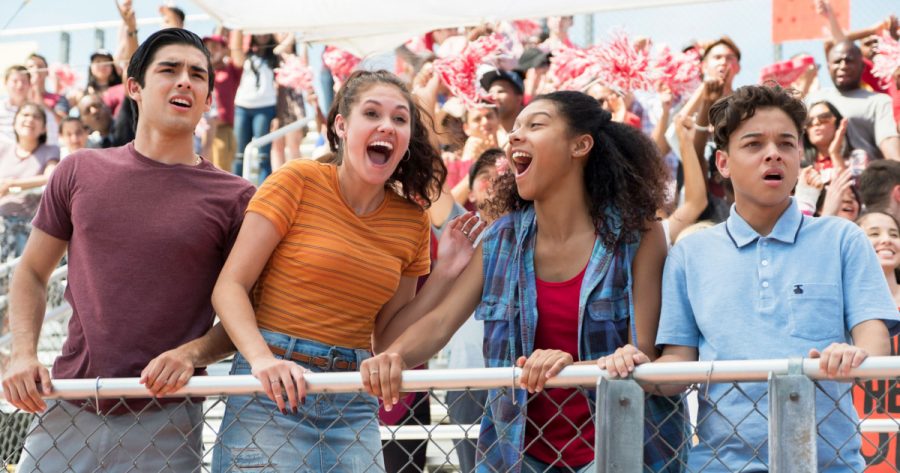 Ever since the first season of On My Block came out, the first couple of episodes ALWAYS bores me. To get to the end of the season, I constantly force myself to watch the episodes or when I am bored.

As it was the new year, I was excited for season two to come out. I prompted the show all on my Snapchat and couldn’t stop talking about it with my friends. You can say that I desperately wanted to watch the show. When season two finally came out, I watched the first episode and became bored once again.

It was like watching this show was a constant cycle. The first couple of episodes are boring, in the middle of the season it gets entertaining, and in the end, I am finally in love with the show. Season three comes out on March 11, 2020, on Netflix. But I still doubt that the show will be boring like season 2. Will season 3 be different?