Will the Olympics be cancelled this year? 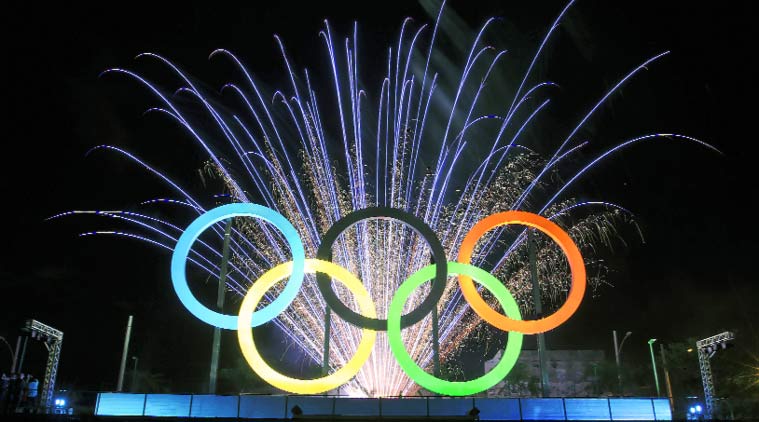 Many people have been wondering if this years Summer Olympics will continue or be cancelled. Turns out that the Olympics are still going on.

Newsweek states, “The International Olympic Committee, however, remains optimistic the 32nd edition of the Games will go ahead as planned. “The preparations for the Olympic Games Tokyo 2020 continue as planned,” the IOC said in a statement to Newsweek. “Countermeasures against infectious diseases constitute an important part of Tokyo 2020’s plans to host a safe and secure Games. “Tokyo 2020 will continue to collaborate with all relevant organizations which carefully monitor any incidence of infectious diseases and will review any countermeasures that may be necessary with all relevant organizations.” 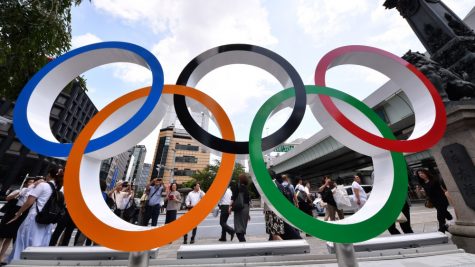 Surprisingly, if the Olympics do cancel, it wouldn’t be the first time. According to NBCSports, “The modern Olympics, first held in Athens in 1896, have only ever been canceled for World War I (1916) and World War II (1940 and 1944). Tokyo was due to host the 1940 Olympics,” and apparently, “During the Games, terror attacks at the 1972 Munich Olympics postponed events for one day. The 1996 Atlanta Centennial Olympic Park bombing delayed some events to later that day, Olympic historian Bill Mallon said.” The Olympics was also cancelled in 1942 and 1946 for the men’s World Cups because of World War II.

So hopefully this year, the Olympics can be successful and everyone can be safe from everything that is happening during this time.