The City of Houston is having to deal with the spread of COVID-19 but I believe the city has handled it very well. 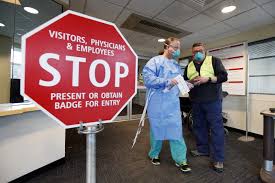 The City of Houston, one of the most diverse and one of the largest cities in the United States. Houston has over six million people in the city. In Harris County alone, there are near five thousand cases of COVID-19, while only 75 deaths, coming from mainly the elderly and the ill. 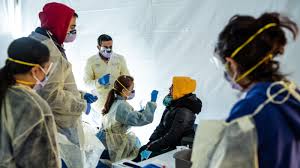 With the City “opening up” on April 20th, the community is rattled by this virus and the city doesn’t know what has hit us. I think that we have done an amazing job of social distancing and making sure that the essential businesses remain open and that people get what they need. The people of Houston have stepped up to maintain their health while practicing social distancing. 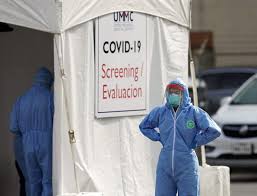 Houston’s Mayor, Sylvester Turner, and Greg Abbot have done a great job of maintaining the spread by implementing social distancing and the health of many others. Houston is one of the most crowded cities and the community has done a good job of handling this situation. 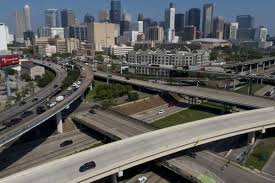