Thriving with Trin: When Will It End? 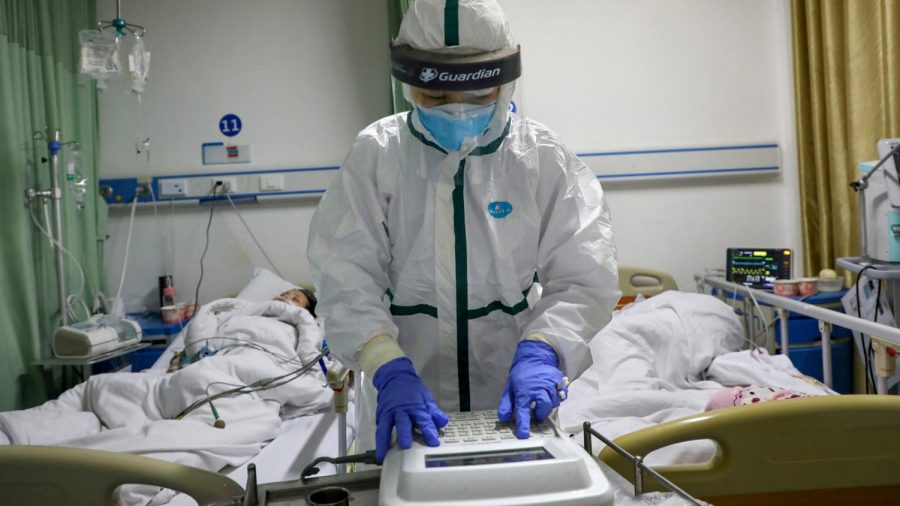 Throughout this whole pandemic, drama, distress, frustration, confusion has been flying throughout social media platforms. From the President’s false claims to the internet bashing social media influencers for their bold statements about this certain situation. In my opinion, I believed this whole issue has turned into a hot mess and I feel like it began with the President.

When the Coronavirus first started to spread in the US, only a few people had sadly received the virus. At the moment, President Trump should’ve started working to stop this issue instead of making false promises to the public about everything being fine. Everyone can see that he waited until thousands of people were dead before declaring the emergency. Pjmedia states, “They just know that he’s such a dummy that it wouldn’t ever occur to him to stop air travel from an infected nation, increase screenings, involuntarily quarantine those infected with the virus when they were repatriated and seek a vaccine now,” they also stated some more points, “We’ve had several creepy viruses emerge over the past two decades. There’s been MRSA, SARS, and H1N1 (swine flu), to name a few. But it’s been the H1N1 flu that has been most compared to this outbreak. Surely, St. Barack of Obama would have dealt with this horrible pandemic better than Orange Man Bad, right? No-Drama-Obama had this whole thing under control, of course!” It’s obvious if that a new virus was spreading you would at least have the common sense to realize that people would travel to the US spreading the virus even more. His choices were not made at the right time, they should’ve been made sooner.

CNN states, “While discussing the impact coronavirus has had around the world, Trump said, “nobody ever thought this could have happened, a thing like this,” in reference to the coronavirus pandemic,” CNN fact-checked this statement and turns out, “Public health and national security officials have been warning for years of the potential dangers of a pandemic, including Trump’s very own health and human services secretary, Alex Azar, who said in 2019 that the threat of a pandemic flu kept him up at night.”

Onto another topic, schools, however, it’s sad to say that all the schools are closed, I think it was a great decision. Because of the president’s actions and people’s lack of staying healthy and sanitized all the schools should be closed. Most people argue with this, but it would be the safest option for everyone and would help the situation get better in the long run.

I also think that many people who STILL goes outside to go on “picnic dates” or even meet each other in their cars isn’t helping the situation either. The best way to handle this situation is for everyone to stay home and if a person can’t handle sitting home just for a couple of months might have some issues…

Hopefully, before the summer starts that this whole situation can calm down and we can all enjoy a peaceful summer vacation. But for now, we should all stay home, stay healthy, and try to relax while doctors, nurses, and scientists work with this issue.