Come dive in and learn all about Isaiah Vigil! 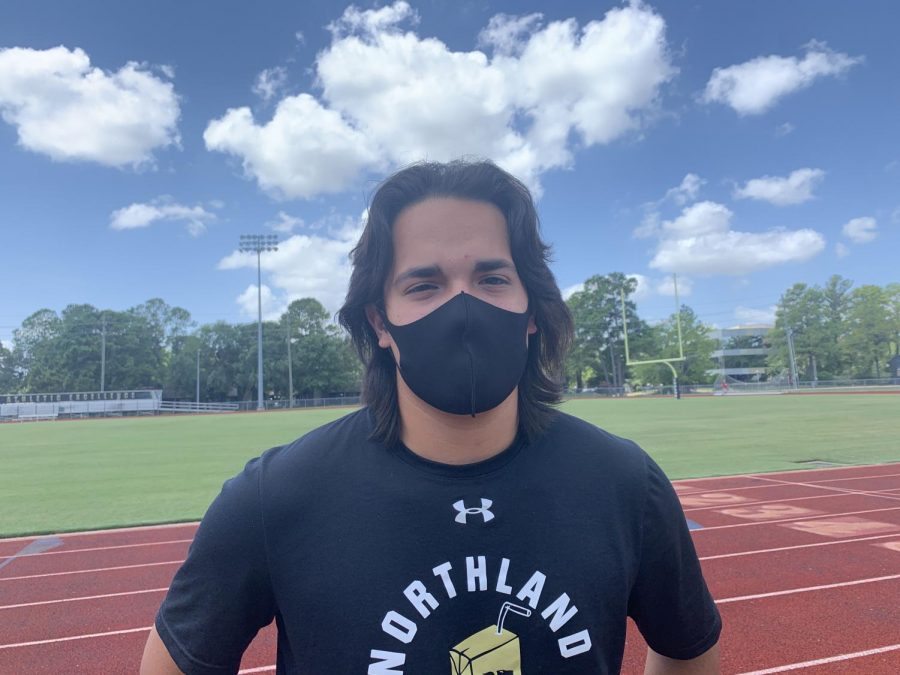 Have you ever dreamed of being chased by something as you fly above an elephant? Well, Isaiah Vigil, a Senior, does. After his tiring practice, he began to dream about flying on top of an elephant… However, throughout Isaiah’s life, Isaiah lives with a purpose.

Since he was young, he’s been playing baseball. It’s the hardest thing Isaiah would ever give up, considering how long he’s been a part of the sport. But with that, he has determination and a heart.

If Isaiah ever had the chance or opportunity to save a person’s life, he would. If you don’t think that’s good, then you should’ve seen the food he last ate. It was sausage and eggs with green chili on top, and apparently, it was delicious.

Later on, when he goes off to college, Isaiah plans to move somewhere that isn’t hot. Specifically somewhere that he can have his future husky stay with him since Isaiah isn’t a fan of the humidity.

And if that’s not interesting enough, he also has a family tradition in his family. Throughout Isaiah’s family, it’s a tradition to have the firstborn child’s middle name to be Benjamin.

This is Isaiah Vigil, and he lives life with a purpose.