Man Punches A Shark To Save His Wife’s Life 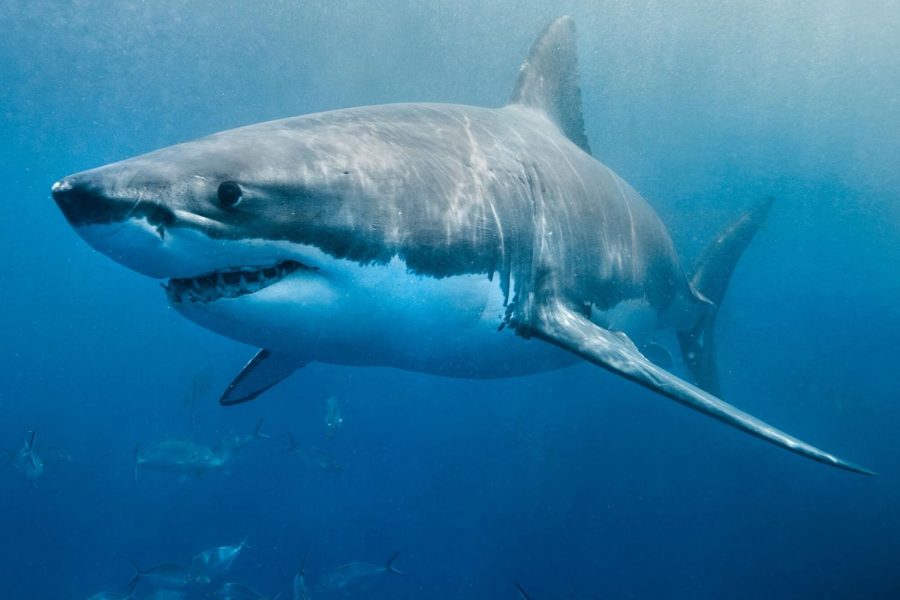 This weekend, an Australian couple was interrupted by a Great White as the wife of Mark Rapley was viciously attacked. However, Rapley did not give up as he repeatedly punched the shark to save his wife.

On the beach, Mark Rapley and his wife, Chantelle Doyle, spent the morning surfing as the attack occurred. The Great White Shark, being six to ten-feet-long, threw Doyle off her surfboard, according to the NSW Police.

Doyle was bit on her right calf and the back of her thigh as her rescuer, Rapley, tried to save her. 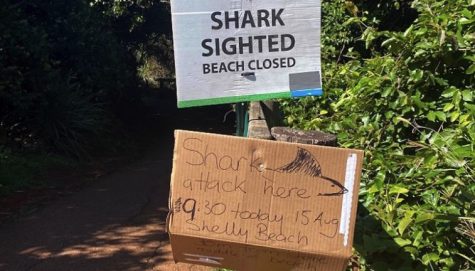 According to the police, the surfer grabbed onto the surfboard as he repeatedly began to punch the shark until it released her leg. After they rushed to shore, Doyle was quickly airlifted to a hospital and had surgery.

A sign was placed on the beach to notify everyone about the recent attack. All the beaches in the area were closed for twenty-four hours.

This happens to be the third serious shark attack in the area. Rapley raises everyone’s spirits by saying Doyle is awake and that she is in good spirits.