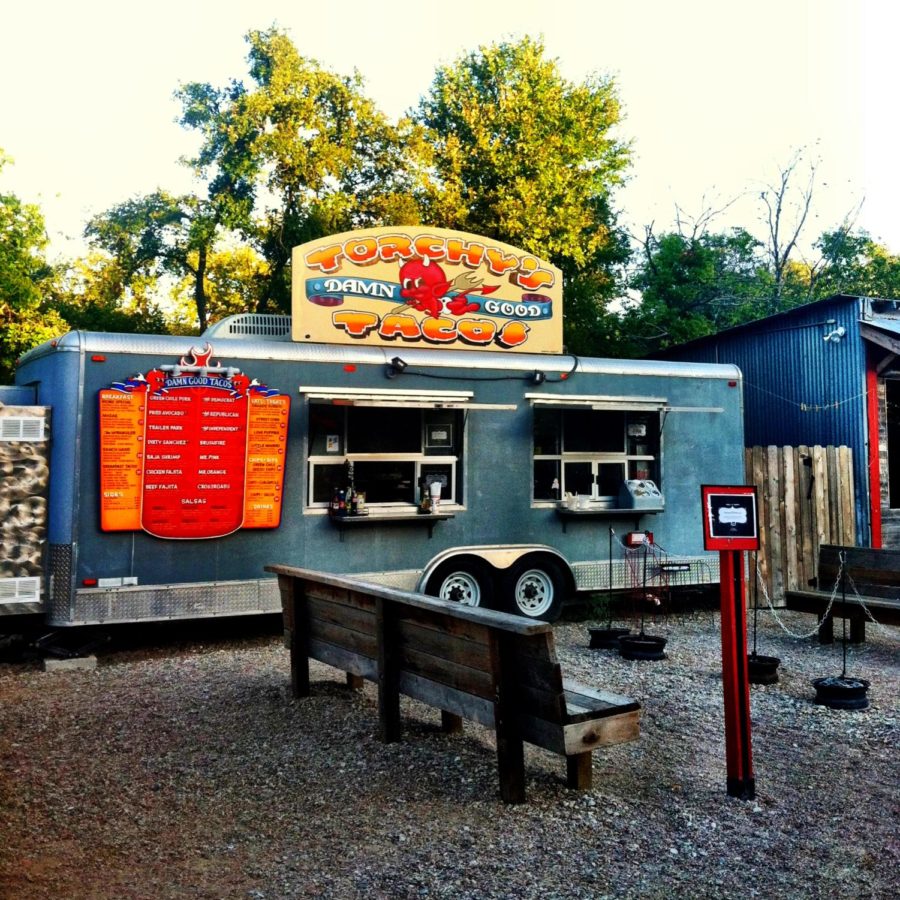 Lately Torchy’s has become extremely popular in Texas. It all started in 2006 when Torchy’s Tacos opened for the first time on South 1st at Bouldin Creek, and soon after this people began to go crazy over it. Torchy’s first menu was filled with more experiments than meals – tweaking recipes, trying new things, and serving up tacos to whoever wanted them. Whenever Mike heard his customers holler “Damn, these tacos are good!” he’d add those tacos to the permanent menu. Soon, “Damn Good” became a rally cry at the trailer. The Taco Dream grew and took on a life of it’s own, resulting in long lines of newly-indoctrinated Taco Junkies ready for some Damn Good tacos. 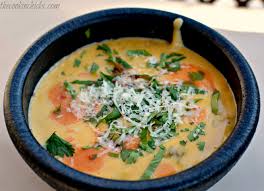 Personally I really like Torchy’s! My favorite thing that they serve is their green chile queso and chips! It has homemade chips and green chile queso topped with guacamole, cotija cheese, cilantro and diablo sauce. This queso is extremely different from all of the other ones at Mexican restaurants. They also have many different tacos such as Mr.Orange which has blackened salmon,  the fried avocado, the republican which has grilled Jalapeño sausage. My favorite two tacos are the trailer park taco and the fajita taco.